Year of the Abandoned Idea 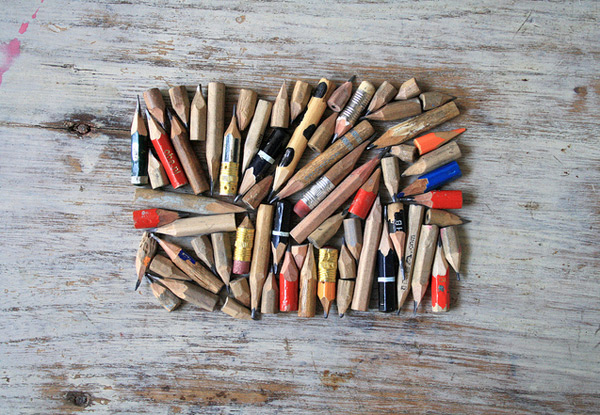 For me, 2011 has been the Year of the Abandoned Idea. So many have lagged behind and have fallen: ideas for articles, essays, blog posts, poems, emails, and even – tragically – tweets. Only a few ever made it through to the other side, and by then they were virtually unrecognisable. Dazed and weary, coated in sweat and swamp scunge.

This blog post is a burial ground for a few of the ideas that really tried, that really struggled, but just never made it. I have returned to the sites of their downfall and gently carried them here. 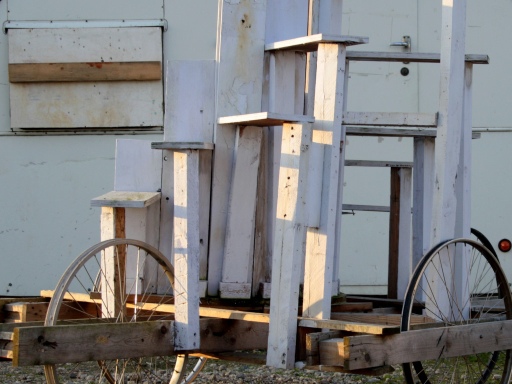 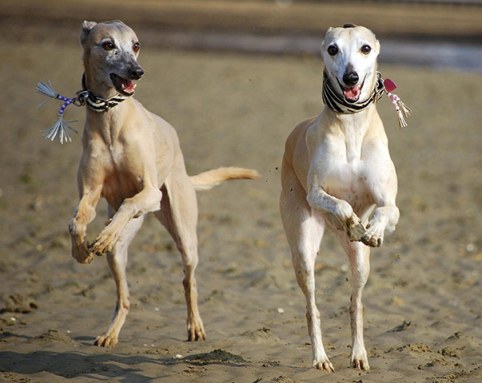 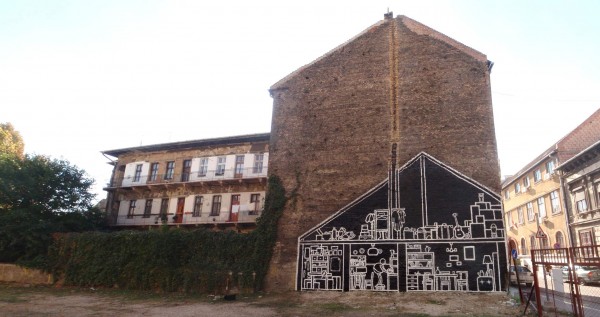 The Nefeljcs Project at Budapest, via Colossal

Person, usually on bike
View all posts by ashleighlou →
This entry was posted in Uncategorized, Working. Bookmark the permalink.

12 Responses to Year of the Abandoned Idea