Posted on November 3, 2012 by ashleighlou

“When you suffer an attack of nerves you’re being attacked by the nervous system. What chance has a man got against a system?” 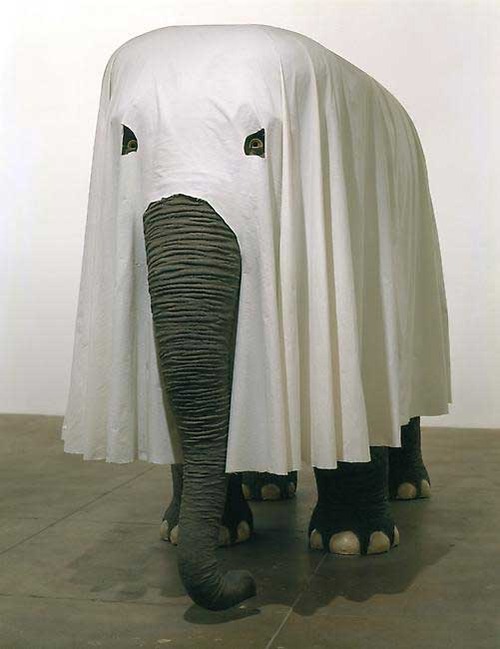 I was very nervous on Thursday. I couldn’t sleep for more than a couple of hours, and when I finally was asleep, I had a dream that Nick Cave was interrogating me about my book, but I couldn’t understand his questions – he was bellowing, flaring his nostrils angrily, but it was like he was speaking through a trombone mute. I had no reason to be nervous, because I knew that only very kind, friendly people would be at the launch of my first book. It’s a small book; there was nothing to get up in arms about. And yet nervousness can have an incredible effect on your body. Like a lion after the herd, it goes after the vulnerable or ailing first. To try to distance myself from the nervousness, I decided to take notes on my state, as objectively as possible, throughout the day. Here’s a transcript. But know that I’m not looking for sympathy here. I just find it kind of interesting that something you’ve looked forward to for a long time is recognised by your body as a terrible attack. In many ways we’re very primitive.

1115-ish: Have done Bikram yoga in effort to return to stable state of mind. Sat out most postures – consumed by self-loathing of the kind not experienced for at least a year. Sense of doom seems to be sharpening into proper anxiety

1230am-ish: Stomach – not butterflies, but like bird shredded by a rotor blade. Storm of sharpened feathers. Pain in lower back. Fat ankle. Limping

1300: Dizziness. Also a feeling of fuzz – inside of skull seems lined with velcro and brain is rolling, alternately sticking and unsticking to it. Urge to lie on floor. Rotorblade now moving willy nilly through stomach and chest, shredding all in its path. Doom. Ovary

1400-ish: Went for a swim as thought water would be calming. After 25 lengths, sense of doom so heightened that began to struggle to breathe; strange prickling on skin; started panicking. Got out. Rode home. Horns hooting joyously in Mt. Victoria tunnel. Kid ineptly riding a ridiculous chopper bicycle towards me, gangling handlebars and wing mirrors. Tunnel-inappropriate vehicle. Nearly collide with him on small footpath. Prickly panic starts up again, can’t breathe, start sobbing in the tunnel. Get off bike, push bike home. Cup of tea. Doom

1600ish: Weird distancing feeling – feel like I am inside a robot of myself, looking through the eyeholes.

1700ish: Am in library cafe looking at book to choose what to read from it. Everywhere I move my eyes the words seems to part and go off in a different direction, like magnetic sand being pulled away. Tongue is foreign object. Ulcerated. Fear. FEAR. Stark raving fear

The record ends there.

As it turned out, I couldn’t have asked for a warmer, friendlier, more supportive group of people. And quite suddenly, all of these symptoms, that were beginning to make me feel as if maybe I was really ill after all, or going crazy, or had been poisoned, somehow burnt up in the atmosphere and left me with a bright, clear day. 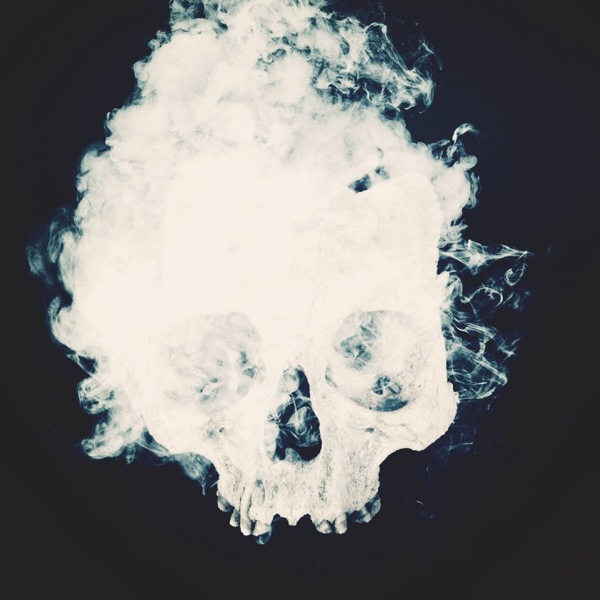 from Skeletal Systems by Sophia Ahamed

PS. Here is the book, where also you can buy it, if poems are your bag, or have a look around the rest of VUP’s excellent catalogue. At the moment I am having a brilliant time reading and rereading Bill Manhire’s Selected Poems, James Brown’s Warm Auditorium, John Sinclair’s Phoenix Song, and Lawrence Patchett’s I Got His Blood On Me.

Person, usually on bike
View all posts by ashleighlou →
This entry was posted in books, Poetry, Struggling. Bookmark the permalink.