These days sometimes go on for days

Posted on January 2, 2013 by ashleighlou 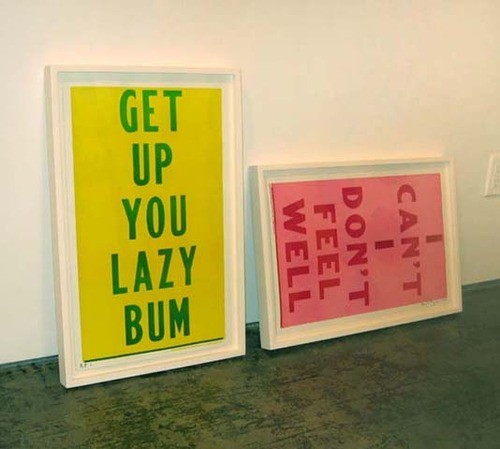 for a brief minute the light from the 23rd street was part of the tracks, the tracks were full of flowing light and for a wonderful few seconds I had forgotten about the subway (almost) the always being aware of not being aware.

I’m not going to go all resolutiony here, but in the past couple of weeks, I’ve realised something. It is good to keep busy. Sometimes even frantically busy. I start to feel unhinged if I don’t. This is the freelancer’s lot, I guess – you’ll always be held accountable for the state of your own busy-ness. You’ve got to chase it. I’m still new to this, and my chasing has been more, well, running from tree to tree wearing camouflage pants and a little tree hat.

There are a few things I’d like to do this year. To get better at talking to people. No – not even that; just to talk to people more often. To start drawing again. And of course to start writing again. In short, to stop being such a goddamn lazy bum. I’ve been looping around, groaning, like a powerline in the wind. Partly it’s that I feel a strange old guilt when I write, like I’m wasting time. (I feel guilty just writing this post here. ‘I should be working instead.’) And partly I’m reluctant to look my writing in the eye and to wrangle with its flaws. Years ago, this was the reason I gave up playing the piano, and the flute, and today I still miss both. But not quite enough, yet, to sit down at a piano or pick up my flute and face all the hours of practise I’ve lost.

There is something that happens when you leave behind that dread of facing the work. You sort of disappear from yourself, for a time. Being immersed makes you weightless. For me this is a great relief, when I feel the weight lift. 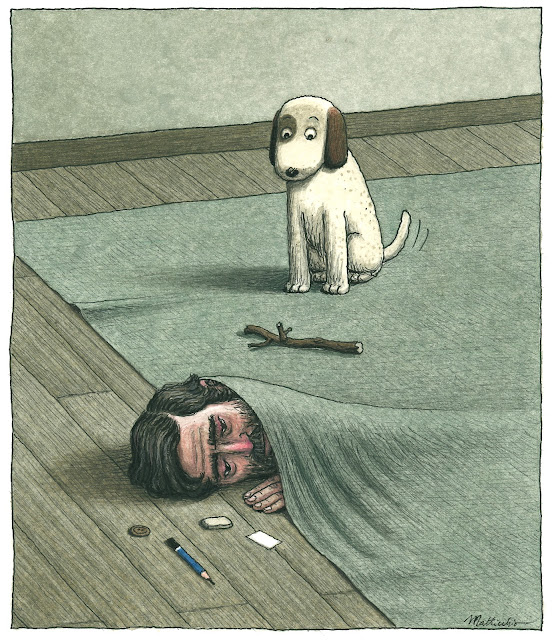 by Franco Matticchio (via Animalarium)

Over Christmas I read the journals of Spalding Gray (a gift from my good friend Elliot), edited by Nell Casey (editor of the excellent Unholy Ghost: Writers on Depression). Gray was ferociously prolific; he needed to write to feel OK. (And he wrote on everything: when Nell Casey was going through all of his writings, she found notes he’d written on hotel stationery, napkins, pamphlets, receipts, even Tampax inserts). Gray’s form was the confessional monologue. He would sit behind a desk on a stage, in a plaid shirt, with a notebook and a glass of water in front of him, and would tell the audience what seemed like everything: his fraught romantic relationships, his New England childhood, his mother’s suicide in 1967, his neuroses, his bottomless self-obsession. And, as Casey writes in her foreword, he felt torn between ‘his compulsive desire to reveal himself and his fear that he may be foolishly trading his life for recognition’. There was always the question of how much truth could he tell, how many confessions he could make, while also keeping the final, secret, unspeakable truth for himself. In one of his entries he worried that he was becoming a ‘crazy, neurotic wind-up doll’. He feared that he could no longer experience something without the need to then turn it into performance – to craft it and share it with strangers. (I can’t decide whether Gray would have loved or hated Twitter.)

Shit! how forced I still am. My whole mind is a running commentary on all that I do. I can’t turn off the comments … walking through Central Park the wind … the not too cold wind and the distinct shadows remind me of early spring (early spring and late fall are two of my favourites or should I say – late winter … where the season is just ready to give itself over) I feel the wind on my face and I think I’ll cry and I do and see … am aware of the way in which the first tear out of my left eye has caught and rainbowed the reflections of the afternoon sun.

Even happiness seemed to frighten him: ‘The worst fear is that I’ll learn to be happy at last and then get real sad when I see what I’ve missed.’ But he still kept writing and performing – apart from during episodes of serious mental or physical ill health – and you can see from this journal how working on the monologues calmed him. They gave him a sense of purpose. ‘The paradox is that when I talk about myself,’ he wrote, ‘I forget myself.’ 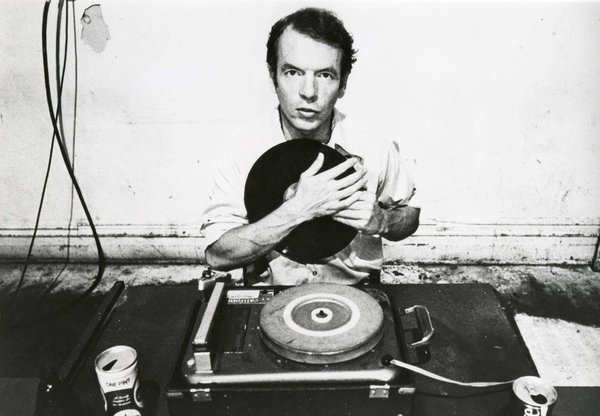 Person, usually on bike
View all posts by ashleighlou →
This entry was posted in Struggling. Bookmark the permalink.

3 Responses to These days sometimes go on for days