On breathing noisily, when puffed

I have decided to begin breathing noisily again when I am puffed, rather than trying to conceal the breathing.

In the past, I must have decided that breathing noisily when puffed was a sign of weakness, and that anyone who noticed the noisy breathing would say to themselves, ‘That woman is unfit.’ I can’t remember how or why I decided this, but it might have been something to do with climbing a mountain while on a school trip, and a boy was lagging up the mountain behind everyone else, breathing noisily, and the person beside me muttered, ‘John is unfit.’ As we waited, John crept very slowly towards us, crablike with his huge pack, and his eyes were lowered as he breathed noisily.

For years now I have tried to quiet my breathing, when puffed, by letting the breath out thinly, like a slow leak from a puncture, or even pretending that it was a sigh, as if I had just remembered an important task. So whenever I was riding my bike up one of the many hills that I ride up each day, I tried not to move my mouth too much, because this would betray my noisy breathing. I also tried to maintain an unflustered, slightly bored expression, as if I was making so little effort that I could mentally absent myself from the scene. I didn’t want to attract the attention of any of the people walking up and down alongside the road, especially not anyone who would recognise me, and who might say to themselves, ‘Ashleigh Young is unfit.’ One of my bigger fears, and one that I thought about every day, was that an old boyfriend of mine, who I know goes to the university, would be passing in a bus and would look out the window and see me there at the roadside, breathing noisily. ‘She has got unfit,’ he would think to himself. I suppose this might still happen sometime in the future.

I am slightly puffed after walking the three flights of steps from my flat to the street with my bike over my shoulder. I am averagely puffed when I begin the climb towards the university. I am very puffed when I get to the top of The Terrace, and I am extremely puffed by the time I am creeping through the roundabout at the top of the parade beside the university; I use a last bit of energy to throw my arm sideways to signal the turn. When I am locking up my bike, I am so puffed that it feels like my lungs have turned into a pair of excited dogs and they are jumping up and down, trying to get at the air. My lungs paw and salivate at the air, tearing bits out of it like stuffing. By now I am defeated. Anyone who walks down the path behind me will see a woman untangling a bike lock while breathing not just noisily but extravagantly, on a breathing spree, and the thought will probably come to them, even just for a second before it is gulped up by a stream of other thoughts: ‘That woman is unfit.’

Sometimes I have been stuck behind slower-moving male cyclists who I could tell were breathing noisily, but I still have not been moved to allow myself to do the same.

Once I had a slow crash when a woman in a parked car opened her door into my path. But even that didn’t remind me that there were more important things to worry about than my breathing.

Last week a couple of teenage boys shouted abuse at me when I was just at the steepest, most difficult part of the hill, and I didn’t have enough air in my lungs to shout abuse back, but even that didn’t make me think I should let myself breathe noisily, as required.

Today, nothing in particular happened to make me decide to breathe noisily again when I am puffed. So, just as I am not sure why I decided that I had to breathe quietly, I am now not sure why I have decided that I don’t have to. I pushed my bike through the gate and my cat Jerry immediately came running out from under a tree, screeching at me. He screeched loudly and continuously as he ran down the steps just in front of my feet. I leaned my bike against the fence and put its special bicycle raincoat on, which is always more difficult than I think it will be, like putting a pair of pants on a car. Then I came inside and lay down on the floor and breathed noisily until I was no longer puffed. All this time, Jerry was prancing around me, screeching for food and maybe, I hope, because he was glad to see me. Maybe it just felt like enough time had passed and that I could breathe now. 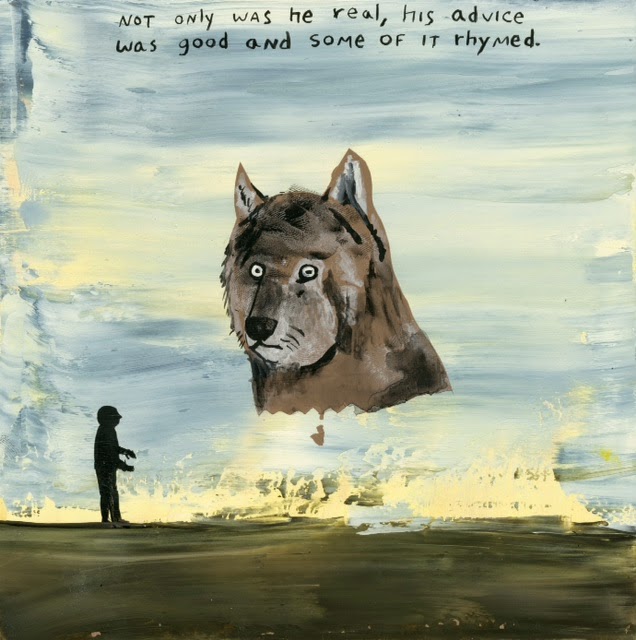 Person, usually on bike
View all posts by ashleighlou →
This entry was posted in bicycles, Working. Bookmark the permalink.

5 Responses to On breathing noisily, when puffed